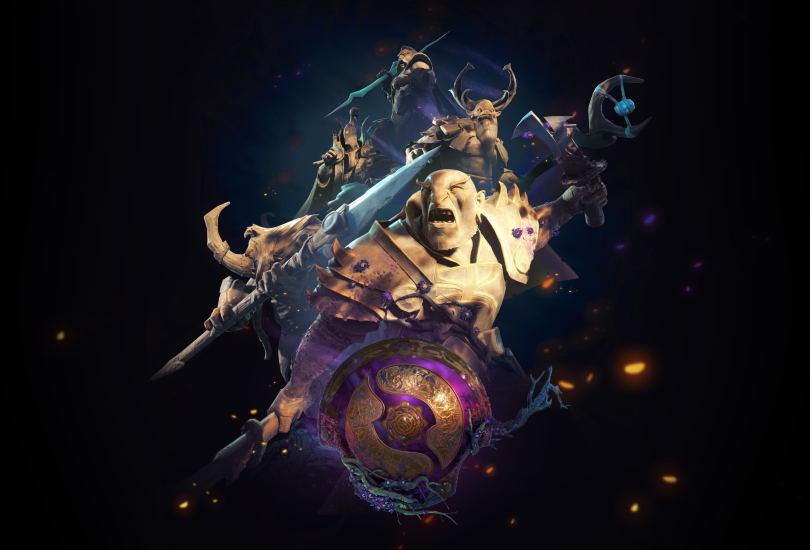 The fifth and final Major of the 2018-2019 Dota Pro Circuit is now complete, and the final point standings of the competitive season are set. Congratulations to the twelve teams that have shown the consistent performance needed to earn direct invitations to The International 2019 in Shanghai:

With twelve teams decided, six more teams must battle through one last competitive gauntlet for the right to join the top DPC contenders at The International.

The final chance begins when Open Qualifiers kick off on July 3rd across the six regions—Europe, North America, South America, Southeast Asia, China, and CIS—to determine which squads will make the cut to clash against the teams awaiting in the Regional Qualifiers.

To set the stage, the direct invites to participate in the Regional Qualifiers are now available in the Compendium section of the Battle Pass, and fans are welcome to enter predictions for who will earn the right to stand alongside the best Dota teams in the world this summer in Shanghai.