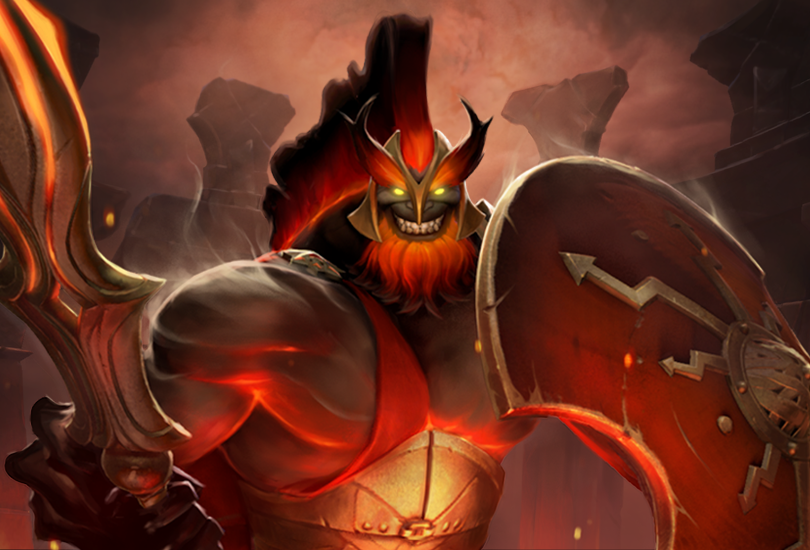 Mars, god of war and first son of heaven, has now joined the battle of the Ancients.

Abandoning the callous ways of his past and embracing a new identity unburdened by the legacies of his father’s archaic pantheon, Mars has turned over a new spear. Vowing to tear down the remnants of the savage old world to build a new empire, Mars is at last ready to assume the true mantle of leadership over gods and men, a position he now realizes has been wasted for eons by the petty whims of Zeus.

Learn more about Mars and his abilities here. Or, better yet, launch Dota 2 yourself and get ready to impale your enemies for the glory of the god of war. 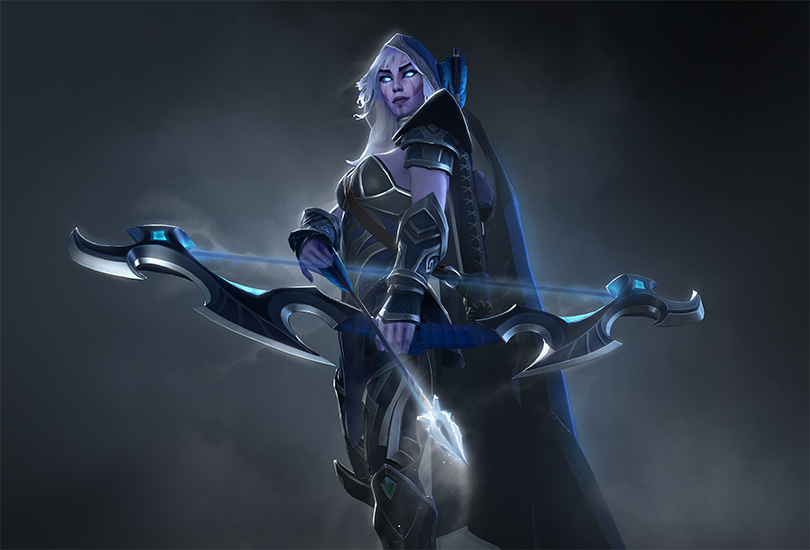 Never one to seek the spotlight, Drow Ranger thought to sneak into the lanes without announcing her redesigned model, but the glory of Mars’ arrival has shone a light across the battlefield that not even Traxex can escape.