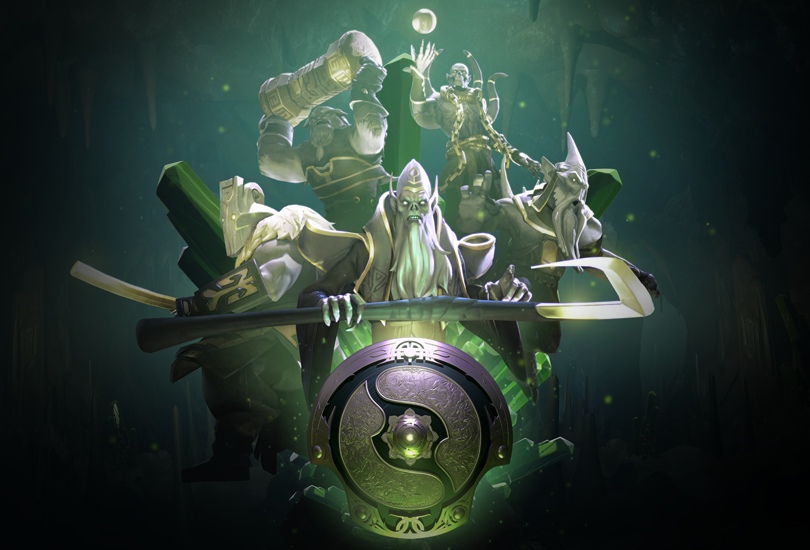 The final Major of the Dota Pro Circuit season is now in the books, and we’d like to congratulate the eight teams that have earned direct invitations to The International based on their DPC standings.

To fill out the remainder of the tournament rolls, ten more teams will earn spots at The International by battling through the Qualifiers—set to be played across six different regions.

Tune in via Twitch or the Dota 2 client for the Open Qualifiers on June 14 – 17 and the Regional Qualifiers on June 18 – 25. With only ten spots up for grabs and countless teams still hoping to compete for the Aegis of Champions, the Qualifiers promise some of the most intense Dota of the competitive season as established squads and upstarts alike vie for one last chance to earn a spot in Vancouver.