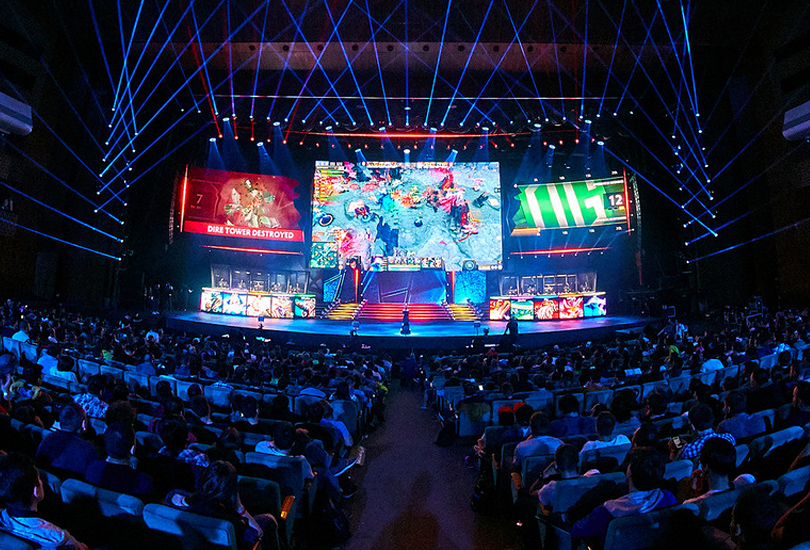 In just six weeks, a new world champion will emerge from Seattle, and for the Aegis bearers and fallen challengers alike, resurgent dreams of success in the upcoming year will already begin to take hold. But the road to The International 2018 will chart a different course through the coming competitive season.

In the past year, we’ve had two Valve Majors shape the competitive landscape leading to The International. However, for the next year we will be taking a more organic approach to growing the competitive ecosystem, working more closely with third-party tournaments. Instead of the previous Major system, we will be selecting many third-party tournaments to directly sponsor. Additionally, players competing in these tournaments will earn Qualifying Points which will be the sole factor in determining invites to The International 2018.

Qualifying Points will be awarded based on the total prize pool of a tournament, and whether the tournament is a Major or a Minor, with Majors giving more points per prize pool dollar. The total points per tournament will also partially scale based on the time of year, with tournaments closer to The International awarding additional points. Qualifying Points will be granted based on placing high in Majors and Minors and will accumulate on individual players. Roster lock seasons will still exist, and players switching teams during the approved periods will retain their Qualifying Points. In order to allow for teams recruiting new entrants to the competitive landscape and to facilitate sometimes necessary roster changes between lock periods, only the top 3 point earners on a team will contribute towards a team’s effective total Qualifying Points.

To help teams and fans keep track of standings throughout the year, a leaderboard of individual player Qualifying Points and team Qualifying Point Rankings will be available for everyone to follow along with as teams fight their way towards next year’s International. Best of luck to the teams competing in August, and we look forward to the upcoming season once a champion is crowned.