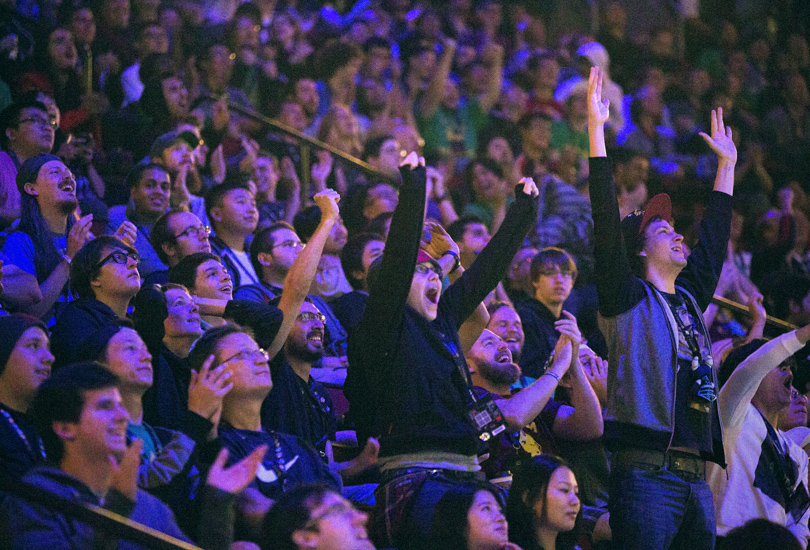 All 18 teams are set, and The International is mere weeks away. For those that have earned a chance to compete in Seattle, all thoughts turn to the Aegis of Champions and the opponents that stand in the way of victory. And for a select few, another challenge awaits: The International 2017 All-Star Match.

This year, Battle Pass owners can choose the world’s top players to fill out two All-Star rosters that will clash in a 5v5 Captains Mode match at The International, where the winning All-Star team will walk away with $100,000 in prize money and the prestige that comes with defeating the best of the best. Head to the All-Stars section of the Battle Pass Compendium to create your two strongest All-Star teams. You can select one player per position for each lineup. With 90 players to draft from and just ten roster spots to fill, who will your dream matchups be?

Today’s update also brings Player Card Packs for this year’s Seattle-bound pros. Head to the Battle Pass Compendium to unwrap your card packs and start planning your initial Fantasy Rosters. Slot your favorite pros into Core, Offlane, or Support roles, and earn fantasy points based on their performances in the Group Stage and Main Event of The International.

Complete an entire set of Player Cards for any pro team to be able to set them as your Favorite Team, granting you special TP effects, a profile card, team emoticon, and effigy banner. Collect a full set of either Silver or Gold cards for a team to unlock upgraded versions of each reward.