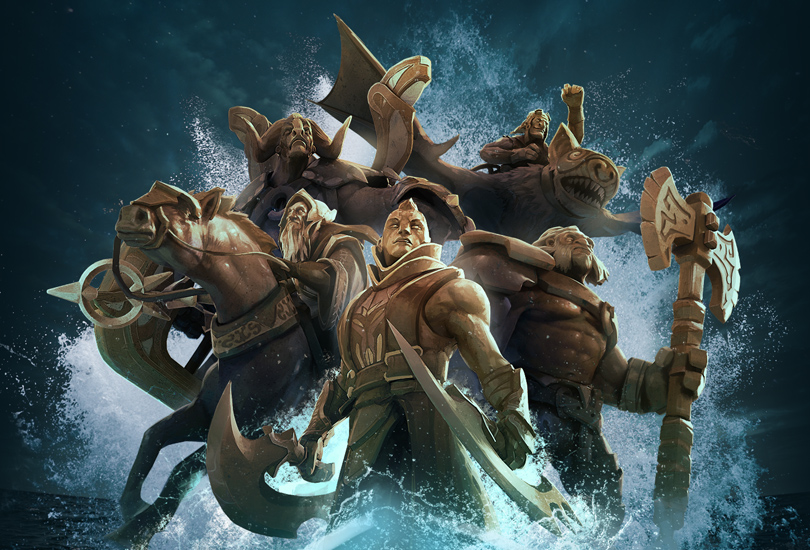 The Dota summer season is in full swing, and it’s time to unveil the six teams that have earned direct invitations to The International.

This year, all eighteen teams that make the journey to The International will compete in the Group Stage, where the tournament field will be divided into two Round Robin groups of nine teams. Upon completion of the Group Stage, the bottom team from each group will be eliminated, and the remaining sixteen will move on to the Double Elimination Main Event at KeyArena.

Make sure to tune in via Twitch or the Dota 2 client to catch the Open Qualifiers on June 22 – 25 and the Regional Qualifiers on June 26 – 29. With countless teams around the world hungering for an invite to Seattle, the battle for the Aegis of Champions is about to begin.