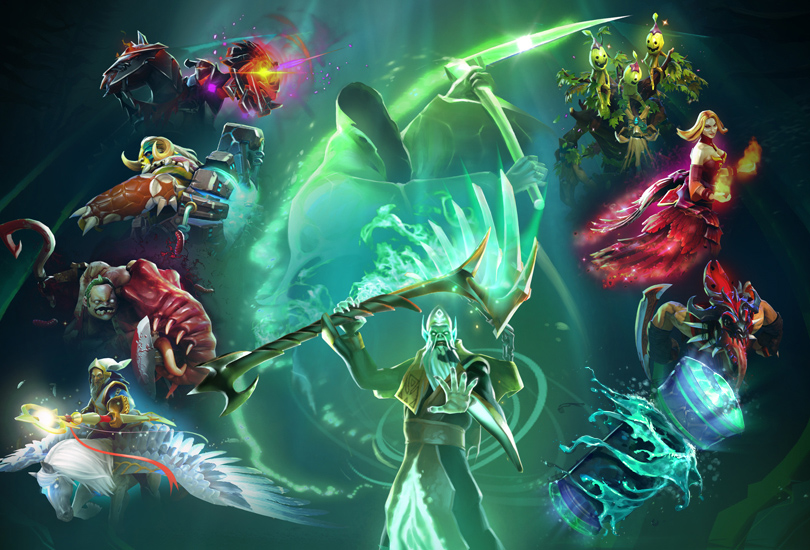 In addition to these items, this treasure has a very rare chance to drop another chest containing a Golden version of one of the Chaos Knight, Pudge, or Lina items. As with other treasures, the Golden chest will not contain duplicate items until each Golden variant has already been acquired, and the first potential Golden drop will always be for Chaos Knight, followed by Pudge and then Lina.

All Battle Pass owners can find an Immortal Treasure II ready to unbox in the Armory, and you can earn more of these treasures by increasing your Battle Level. Head over to the Battle Pass page for a preview of the new items and custom effects contained in today’s treasure.