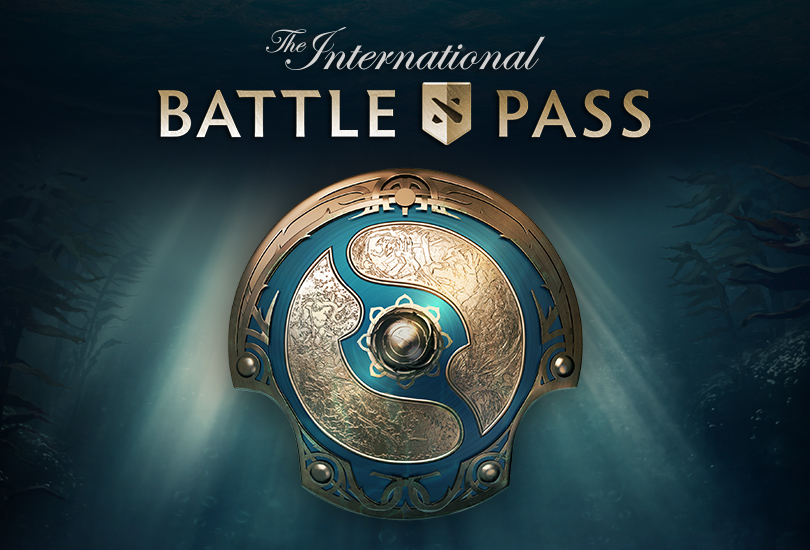 The International Battle Pass has arrived. With cargo holds brimming full of new and classic features, an all-new multiplayer campaign, and a host of exclusive rewards, this Battle Pass will leave you swimming in treasure as we sail through The International season towards the biggest tournament of the year. Plus, with 25% of all Battle Pass sales going directly to The International 2017 prize pool, just where the final tally ends up depends on you.

Befitting the crown jewel of the Dota 2 championship circuit, The International Battle Pass boasts a haul of new Immortal Treasures to open, an infusion of new features, heaps of Level Rewards to earn, and even a Dark Reef terrain to explore. Indeed, for those who push their Battle Levels to the greatest heights, the gallery of rewards stretches nearly as far as the eye can see.