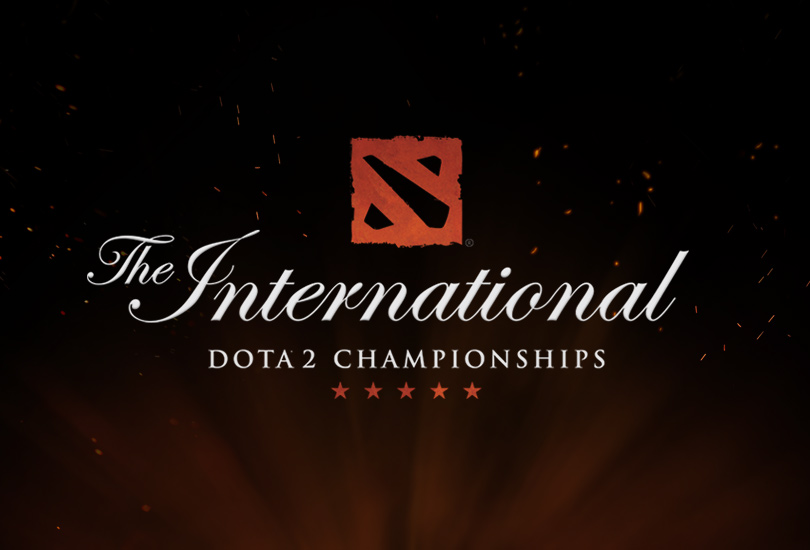 The International 2016 Main Event has finally arrived, and the doors to KeyArena will open at 9:00 a.m. PDT on Monday morning to welcome attending fans to the crowning tournament of the competitive Dota 2 season.

OPENING CEREMONY AND UPPER BRACKET QUARTERFINALS
The broadcast stream will go live with The International Opening Ceremony at 10:00 a.m. PDT, to be followed shortly thereafter by top-seeded OG’s best-of-three Upper Bracket series against MVP Phoenix. Once that has concluded, surging DC will take on Wings in the other best-of-three UB Quarterfinals series of the day.

The losing teams will drop into the Lower Bracket to play again on Tuesday, while the winners will earn a day of rest before playing their Upper Bracket Semifinals matchups on Wednesday.

LOWER BRACKET BEST-OF-ONE ELIMINATION ROUND
While all four of Monday’s Upper Bracket teams have some breathing room, the Lower Bracket teams face much harsher prospects in the games that follow.

TNC vs VGR; Secret vs LGD; Fnatic vs Escape; Na’Vi vs Liquid. Half of these teams—many of them fan favorites—will play only a single match on the Main Stage of The International 2016. Facing off in best-of-one matchups, the losing teams will see their tournament hopes snuffed out. They’ll have to wait another year to try and capture the elusive dream of becoming world champions.

For now, they all have a chance. For one more day, at least, the dream still flourishes. Stay tuned after the conclusion of the Upper Bracket matches to see which Lower Bracket teams can keep their hopes alive.