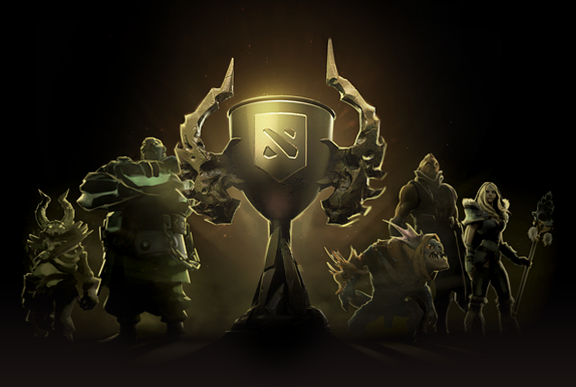 The 2016 Summer Battle Cup is now ready, and it’s time to party up with your strongest allies to sound the horns of war in an eight-team, single-elimination, Captains Mode tournament bracket. With the first matches set to start this Saturday night, the Battle Cup offers the chance to fight through a tournament bracket and experience the same competitive thrills found at the highest levels of Dota.

The four regional tournament divisions will occur each Saturday at the following times:

Click on the Play Dota button or the Battle Cup section of your Battle Pass when a tournament is scheduled to start to join the queue.

Apart from the well-deserved bragging rights, each player on a Battle Cup Champion team will receive 15 Battle Levels. Plus, for the week following a tournament victory, you’ll receive Champion Prestige effects for your profile and a special set of Champion Emoticons to help announce the glory of your recent triumphs to the world. Head over to the Rewards and FAQ page for a complete list of in-game prizes and other details.

To mark the start of this inaugural Battle Cup, we are also extending the deadline to complete The International Battle Pass activities from August 13 until August 31, 2016. The Battle Cup will recur every Saturday night for the duration the Battle Pass season. How many battles can you win?