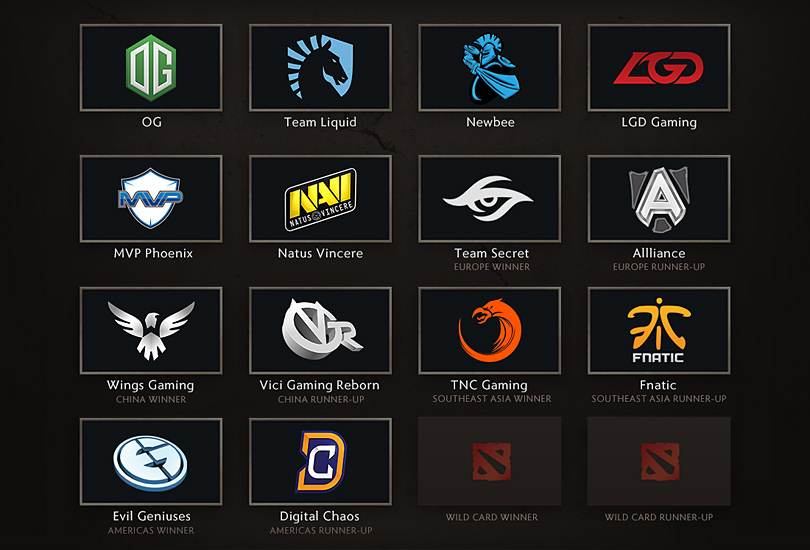 Congratulations to the twelve teams that battled through the Open and Regional Qualifiers to earn invitations to The International 2016. While eight of those squads have placed safely into the Main Event alongside the six direct invites, the four Wild Card teams still must face off in Seattle for the final two tournament spots, each one aiming to replicate CDEC’s amazing wildcard-to-finals run from last year’s tournament. With the Group Stage set to kick off in five short weeks, preparations are in full swing, and now that the qualifiers have concluded, all of the pieces are nearly in place.