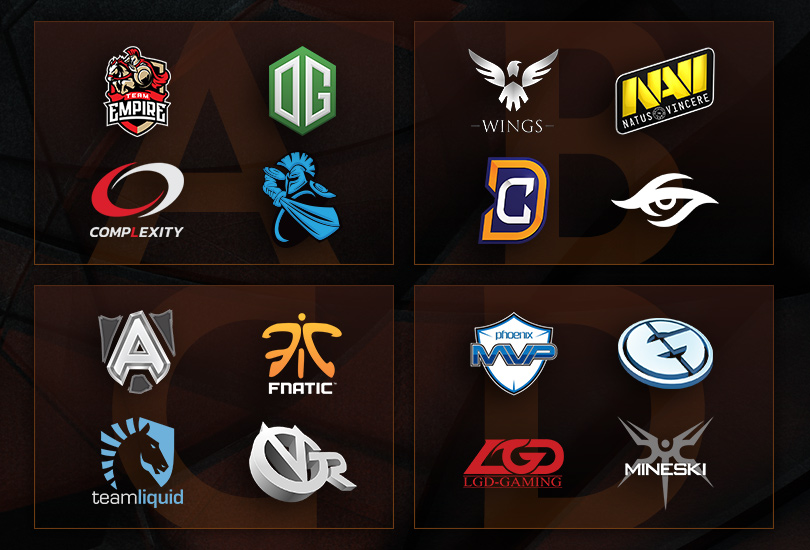 With the players and talent already arrived, and the production crew making their final preparations, it’s nearly time to kick off The Manila Major.

The first day of Group Stage will commence this Friday, June 3rd at 10:00 a.m. Philippines time when the first eight teams march into the lanes to face down their group opponents, each aiming to secure a spot in the Upper Bracket of the Main Event and avoid the added pressure of a Lower Bracket berth.

For more details on the competing teams, broadcast talent, and tournament schedule, head over to The Manila Major homepage, or check out the Featured section in the Watch tab of the Dota 2 client. Battle Pass owners should also make sure to lock in their Manila Major predictions as today is the final chance to do so.

Those fans interested in attending the matches at Mall of Asia Arena can still purchase weekday tickets to the Main Event here. For industrious attendees who have crafted a costume, there will also be a Dota 2 cosplay competition open to anyone and offering a chance for 10 finalists to take the stage on the final day of the Main Event to perform in front of a packed arena crowd and a multitude of Dota fans watching from around the world. 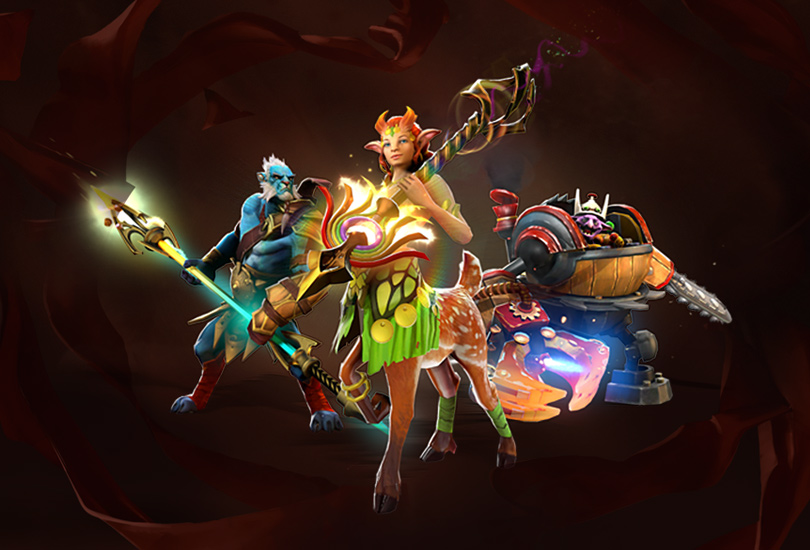 In Battle Pass news, all Rare and Very Rare items in the Immortal Treasures now use escalating chances whereas previously only the Ultra Rare items operated along that mechanic. Rarity rolls will be backfilled to users who have already opened Immortal Treasure I, and those with successful rolls will find the respective items waiting in their Armories.