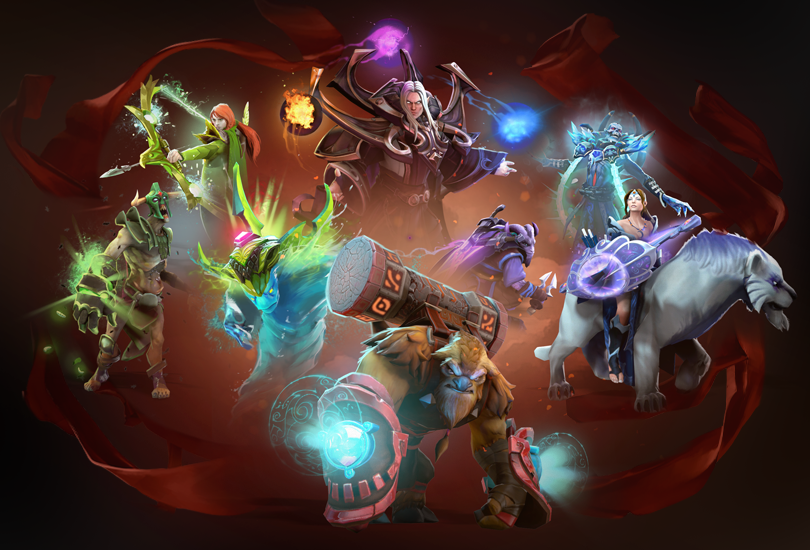 Immortal Treasure II is now available, and includes items for Windranger, Undying, Riki, Morphling, Lich, Earthshaker, Mirana, and Invoker. All Battle Pass owners can find their unlocked treasure ready to open in the Armory. This treasure features escalating odds—each one you open increases your chances to receive a bonus rare Mirana item, a very rare golden version of the Riki item, or an ultra rare Invoker Immortal bundle, each with their own independent escalating odds chance. Level up your Battle Pass to unlock more treasures. 25% of all level sales will go directly to The International 2016 prize pool. Head over to the Battle Pass website for a preview of the custom spell effects contained in the new Immortal Treasure.

As another bonus for Battle Pass owners, we have also added new in-game Battle Predictions, which will allow in-client spectators of the Regional Qualifiers to make predictions based on in-game events. Correctly guess the number of Roshan kills, the hero with the highest net worth, which team will destroy the first barracks, and much more—the available predictions will differ each game. Make enough correct calls to earn up to three Achievements and their accompanying Battle Point rewards. Each correct prediction will be added to your overall tally and can be tracked in the Achievement tab until all three are completed.

For a chance at more Battle Points, click over to the Compendium section of your Battle Pass to predict which teams will win the four Regional Qualifiers and punch their tickets to Seattle. With the Open Qualifiers wrapping up on June 24, and the Regionals set to run June 25 – 28, make sure to get your predictions in before 7:00 p.m. PDT on June 24.

This update also includes added support for resizing the mouse cursor in the Options menu, a change to reduce hitching when watching replays, and some improvements to bot behavior. Additionally, the inaugural Battle Cup is almost here, and details on the beta tournament will be available soon.