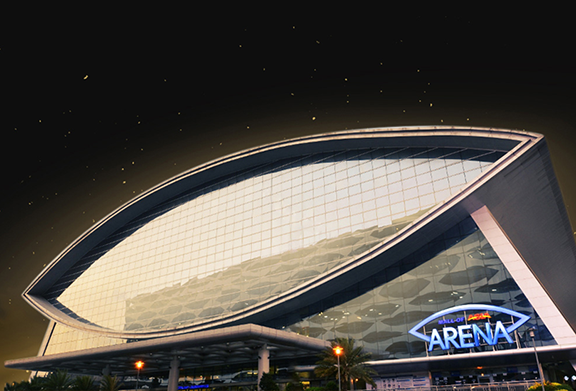 With The Manila Major just weeks away, we’re pleased to announce the teams that will be invited to the event. Congratulations to all of the players, we are looking forward to seeing them there.

We know that there will always be a talented team that doesn’t make it, which is difficult for both the fans of that team and the players themselves. Deciding on how to handle the direct invites to our four tournaments is a difficult process, and we don’t take a specific formulaic approach to which teams are invited or how many we invite.

A lot of things change during the year, from team compositions to new results in LAN tournaments, so we tend to take a more holistic approach to how we do invites. We try to always invite the teams that we think have demonstrated their ability to perform well, either from very strong recent results or from a longer history of top finishes. We also think it’s very important for the ecosystem as a whole if third-party LAN tournaments during the year are able to have a lasting impact on the Major invites, rather than largely depending on qualifiers.

For this Major, there will be 12 teams directly invited and 4 teams coming from the qualifiers. Head over to the team announcement page to find out who will be joining us in Manila.

We are always thinking about the mechanisms that create a healthy competitive environment in the long term, and are interested to hear what you think.