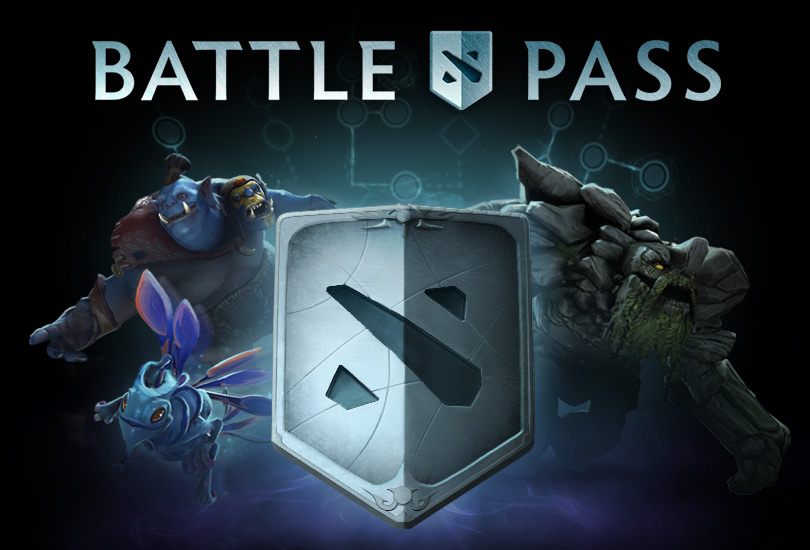 Introducing the Winter 2016 Battle Pass, available now! Take your Dota skills and your treasure collection to the next level as you play your way to digital fortune and glory. Level up your Battle Pass by fulfilling in-game Quests and wagering on matches to score Battle Points, then head into the gallery of Rewards to marvel at the haul of your efforts. Including several exclusive seasonal features, the Winter 2016 Battle Pass is the perfect digital companion for the hibernal months to come.

Also featured in this Battle Pass, the 2016 Shanghai Major Compendium makes its debut in advance of the upcoming competition at Mercedes-Benz Arena. As the opening games draw near, the compendium will become your source for upcoming Shanghai Major news and activities, hosting recaps of the road to the Major, team profiles, tournament predictions, and all of the things you need to follow the action no matter how far you are from the main stage.

Lastly, we are happy to report the addition of a helpful new feature! In the new Conduct Summary, you can see how many abandons, reports, and commendations you have received in your past 25 games, including what percentage of the community has numbers similar to yours. By keeping track of your conduct in recent games, you’ll have more information to understand your in-game behavior within the context of the larger Dota community. To learn more, visit the FAQ.

Be sure to check out the patch notes for details on other changes included in this update.