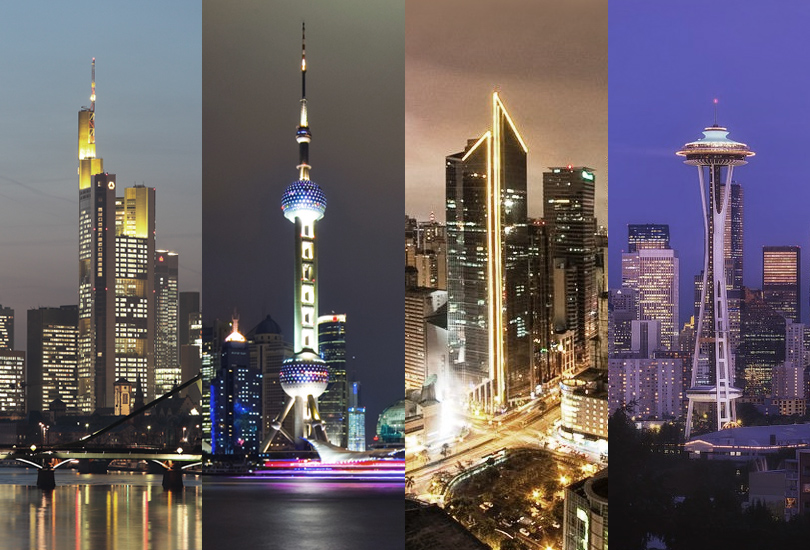 After a whirlwind week of intense matches, The Shanghai Major Qualifiers have concluded with two teams advancing from each region. Now that these eight qualifying teams have joined the direct invites, the tournament field of sixteen teams has been set, and The Shanghai Major Group Stage will commence on February 25, followed by the Main Event at Mercedes-Benz Arena from March 2 – 6.

Upon the crowning of The Shanghai Major Champions, the eyes of the Dota community will turn to the next Major, to be held in Manila, Philippines in early June. As before, established teams and upstarts alike will battle for the chance to join the rolls of The Manila Major to compete on the main stage in front of a sea of passionate fans.

This will be the final opportunity to prove they belong amongst the best in the world before The International 2016 kicks off beneath the mid-August Seattle sun.