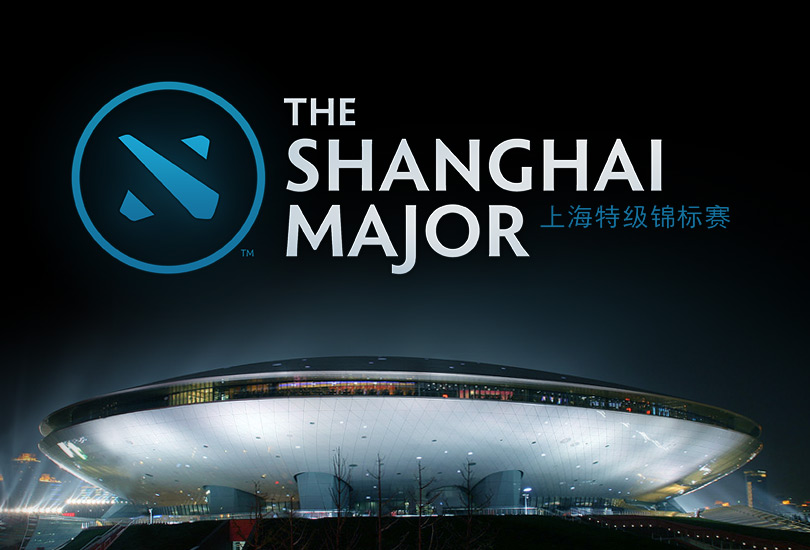 As announced during the Grand Finals in Frankfurt, the next Dota Major will be held in Shanghai, China from March 2nd – 6th, 2016 at the Mercedes-Benz Arena. The event will be produced by Perfect World and the prize pool will be $3,000,000. The Open Qualifiers will be held from January 3rd – 6th with the Regional Qualifiers directly following from the 7th – 10th. Team registration for the Open Qualifiers will begin on December 18th. For those interested in attending the event in person, information about ticketing will be available soon.