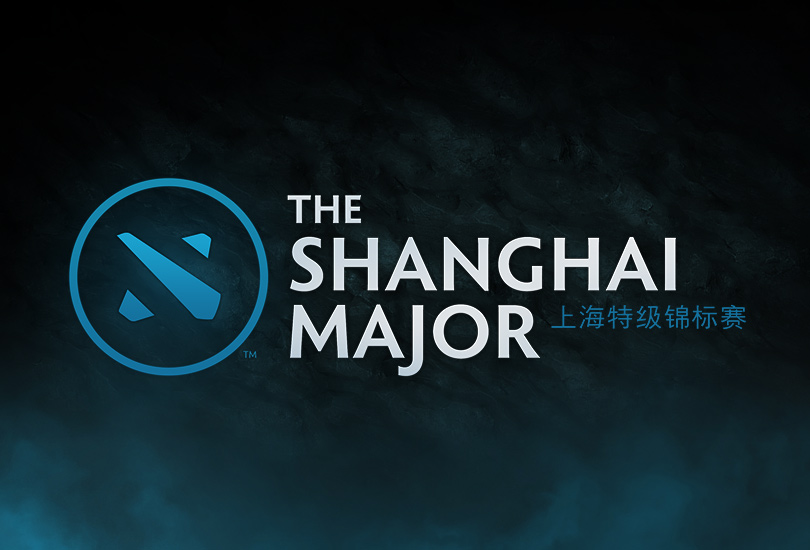 The Shanghai Major, the first Major tournament of 2016, will feature sixteen of the best teams in the world competing over five days in a double elimination tournament.

A couple hours after this post, the direct invite teams who will be participating in the Shanghai Majors for a share of the $3 million dollar prize pool will be announced. They will be revealed one by one as soon as the countdown timer reaches zero.