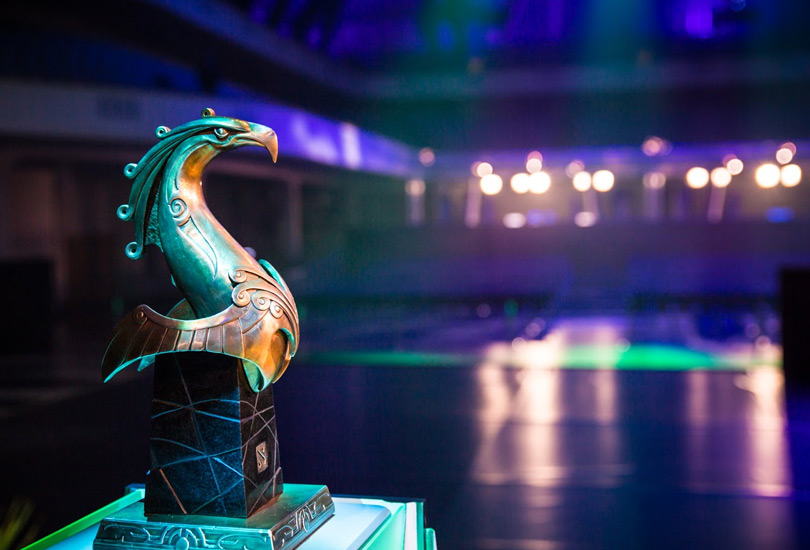 After five days of amazing play only three teams remain. Team Secret secured their place in the Grand Finals by winning an intense back-and-forth series against Evil Geniuses. EG now finds themselves in the Lower Bracket Finals facing OG, a team that has had an impressive run fighting their way through the Lower Bracket. The winner will move on to battle Team Secret in the best-of-five Grand Finals showdown, with the champions taking home over one million dollars. The broadcast begins at 10:30am CET, watch it live to see who will be the first team ever to have their name engraved on the Eaglesong trophy.