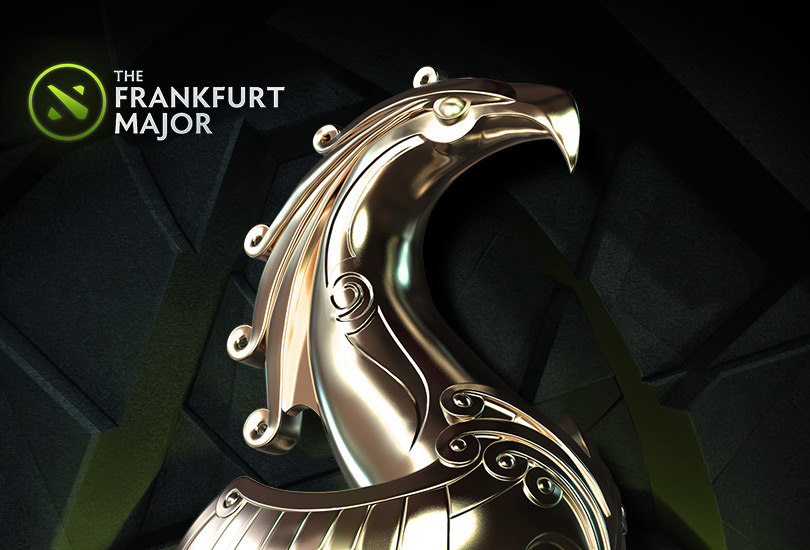 The Frankfurt Major will feature 16 teams competing over 6 days in a double elimination tournament, using the same format as main event at The International.

Later today we will announce the direct invites that will be competing in Frankfurt for their share of the $3 million dollar prize pool. Invitations will be revealed one at a time once the countdown timer reaches zero.

Tickets to The Frankfurt Major Finals can be purchased here.