Prepare for The Majors 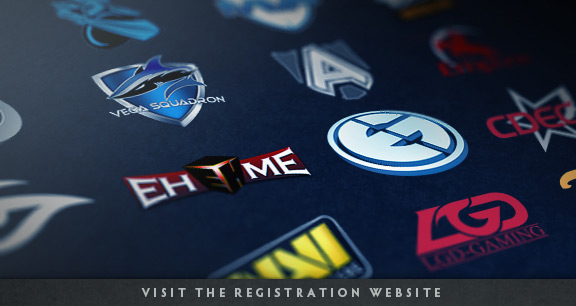 This fall, a new tradition comes to the world of professional Dota. The Majors are a series of four seasonal marquee tournaments culminating in The International. The first Major will be occuring in Europe this November and we’ll have more details on ticketing soon.