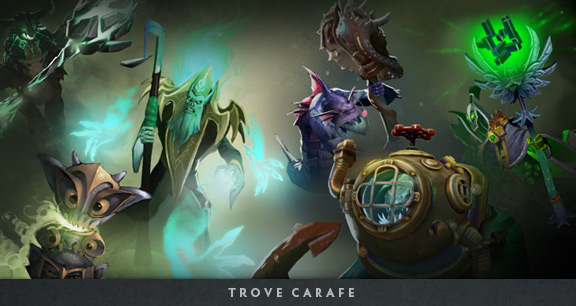 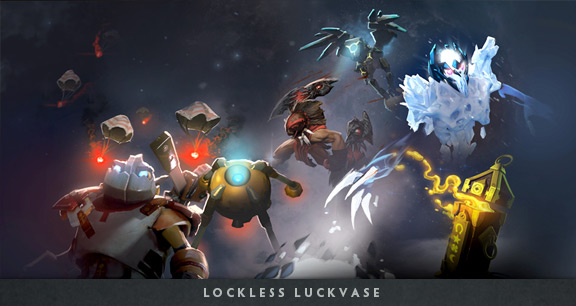 Consume any extra immortals you own for a chance at a free Trove or Lockless treasure, and then try your luck again at getting the golden items. Opening your first and fifth treasure earns you two and four compendium levels respectively for each of the two treasures.

You can also support your favorite casters by buying signed versions of the new Lockless Luckvase and Trove Carafe treasures. These Signature Treasures now come with upgradeable autograph runes, which let you merge multiple autograph gems together to create a higher level gem. Level the gem up to 10 and unlock a special gold version of the autograph. A single use chisel is also included in the Treasure.