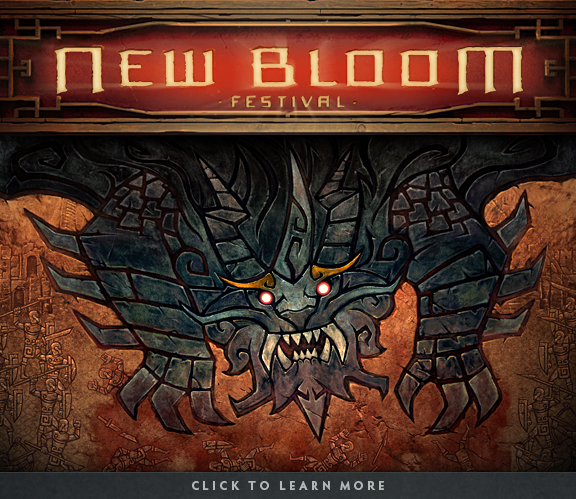 The New Bloom Festival is almost here, and with it the dreaded Year Beast. But there’s so much more in store. In case you missed the teaser when it aired before the Dota 2 Asia Championship Grand Finals, head to the update page to check it out, and then make ready for the battles to come.

Speaking of DAC, if you missed even a minute of the tournament, be sure to go back and watch all the games on Dota TV. There were really some terrific matches played, featuring plenty of stunning upsets and nail-biting comebacks. Congrats to everyone who played!