Not My Best Work! 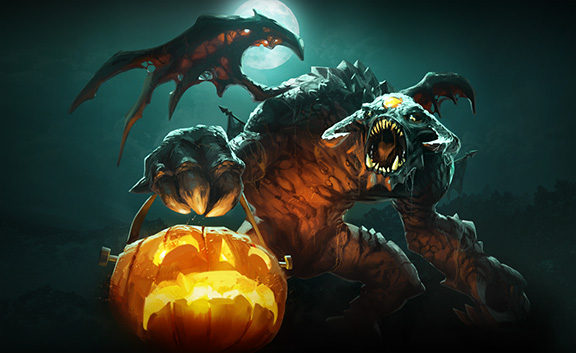 Whenever we make a significant mistake, we spend a bunch of time looking at what happened, why it happened, and how we can fix it. Most of the time we do this privately, but in our recent mistake around Diretide, we felt sharing our analysis with you made sense.

First, what happened – we didn’t ship a Diretide event this year, and you were rightly upset about it. That was clearly a mistake, and then we compounded the problem by not telling you what was going on.

So, why didn’t we ship Diretide?

Due to our poor prediction of your reaction, and the team being focused on the next update, we didn’t spend enough time thinking about talking to you about our decision. As a result, by the time we’d realized we’d made a bad decision, the pitchforks were out.

Then, why didn’t we communicate with you what was going on?

Now, what is the fix?

First, we’re going to ship Diretide with the next update. The rest of the update we’ve been working on is in final testing, and as each of us finish up our work on it, we’ve been jumping over to Diretide. Second, we’re pretty sure the update that we’ve been working on for a couple of months is going to be pretty significant. In addition, we’ve made a few changes to Diretide that we think makes it more fun than before. And while we always want the community to tell us exactly how we’re doing, this is probably a good time to stop cc’ing innocent car manufacturers with your messages.

Paying attention to what is happening in the community around Dota 2 is one of the most important aspects of what we do at Valve. And while we are clearly not mistake-proof, hopefully it is useful for us to walk everyone through our process for recognizing and then fixing our mistakes.