When we first announced the Interactive Compendium, we hoped it would be something that Dota players would be interested in. Shortly afterwards, we were forced to admit we underestimated the community’s response to it. Upon reflection, we decided that the community was clearly sending us a message – so we spent the next two months adding more features to the Compendium.

With the International only three weeks away, we thought we’d cover some of the things we’ve added. If the last time you looked inside the Compendium was back when it first shipped, we hope you find some of these additions interesting. 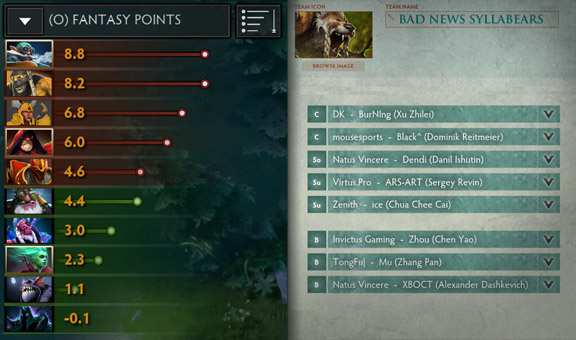 PLAYER CARDS
Collect trading cards of your favorite players at The International, and stamp them into the Compendium’s team pages. Collect an entire team and earn more customization options for your International Courier. Trade your extra player cards with your friends to complete the whole set, and bag yourself a mythical crab mount as well. 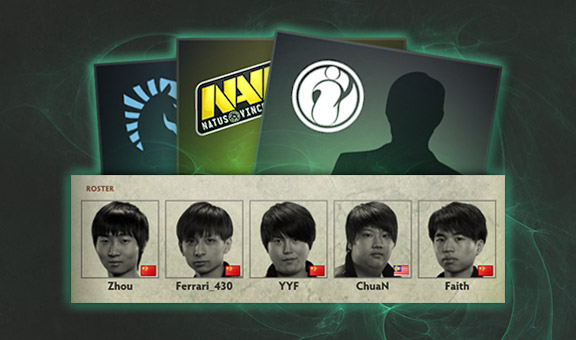 PREDICT THE FUTURE
Compete with your friends to make accurate predictions on many results in the tournament. With seven pages of predictions to make, there’s an endless amount of statistical analysis you can do to prove you knew what was going to happen all along. 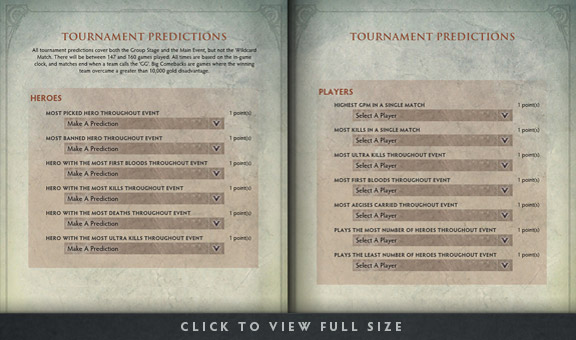 NEW REWARDS
Along with your compendium itself, you also receive a number of extra bonuses: a limited edition 125% XP Battle Bonus that lasts until the International is over, an International Smeevil courier with customization capabilities, and new taunt animations for several Heroes. 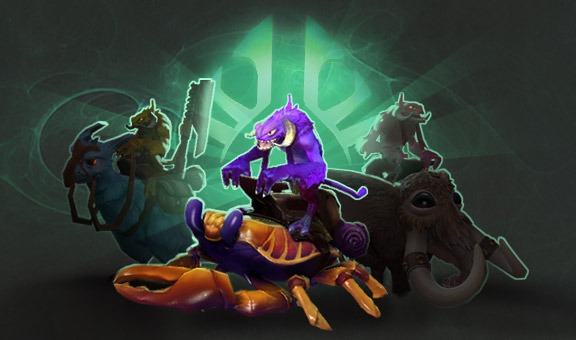 If you’re interested in more in-depth details, check out the The International 2013 Interactive Compendium Guide that Jimo and Cyborgmatt put together.