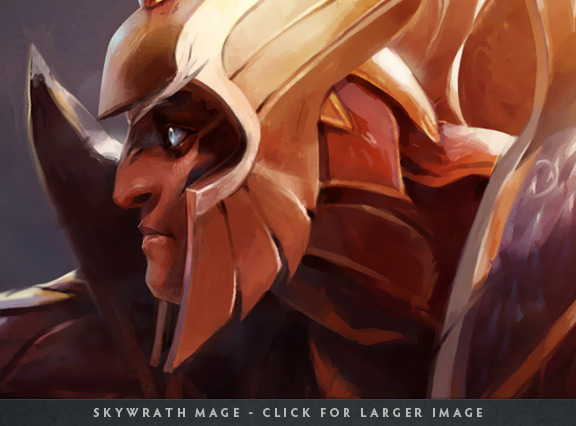 Today we’ve shipped some changes to the report system as part of our ongoing initiatives in the community space. We’d like to do what we can to discourage some of the negativity that can go on during games as well as encourage folks to exhibit more cooperative behavior with other members of the community.

To that end, we’ve implemented the following changes:

— We’re restricting the number of report fields per report to a single field in the hopes of increasing some of the clarity for the specific behavior being reported.

— In concert with the above change, we’ve combined the ‘text’ and ‘voice’ abuse fields in the report dialog into a single ‘communication’ field.

— We’re implementing a stricter system of communication (both text and voice) bans for abusive players. The system takes into account reports, in-game behavior, and other factors to determine whether or not a ban is warranted. These bans will be for voice and text communication channels only; they will not affect matchmaking, and they will not place players in the low-priority pool. The bans escalate according to the following scale:

— We’re changing the number of report submissions per week to 4 to act as an initial baseline, as we fine-tune the system.

— We’ve removed a couple of lesser-used features (like spectators being able to report) that our data has shown not to correlate with accurate reports of bad behavior.

These changes are the beginning of a series of ongoing efforts to make the gameplay experience for all members of the DOTA community as enjoyable as possible. We’re going to be constantly monitoring and improving the system (and running many more experiments) as we go along, and we’re hopeful you’ll find these changes result in an improved experience in-game.