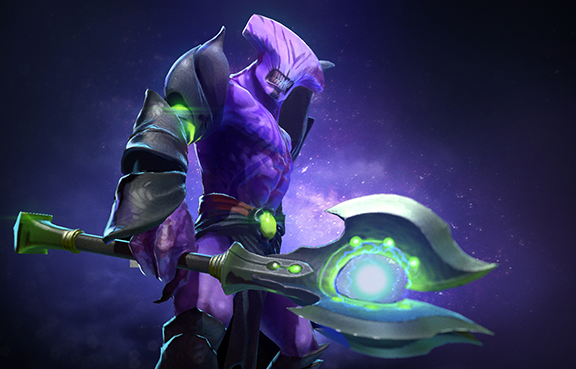 When Faceless Void won the Model Update vote in last year’s Compendium for The International, we admit we were a bit unsure about how to proceed. After exploring a number of different directions, we ultimately weren’t confident that the community would be happy with a significant redesign, since it seemed like a lot of people enjoyed the general idea of the existing model. When we turned to the community, we learned that for the most part people were not looking for drastic design changes.

So instead, we decided to give old Faceless a facelift. We rebuilt the hero from scratch, using largely the same design, but with better model execution and texture quality. We added more detail, adjusted the face design, and gave him a new set of legs (it turns out Time Walk is tough on the ankles).

However, some of the early redesign concepts were pretty interesting: 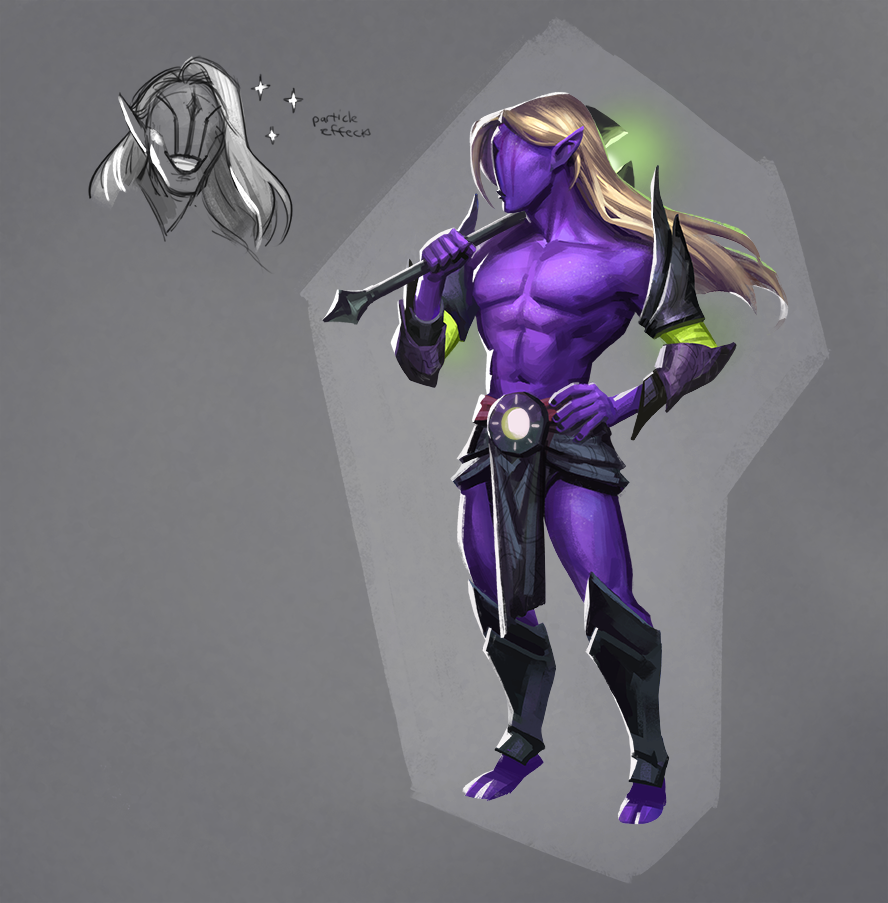 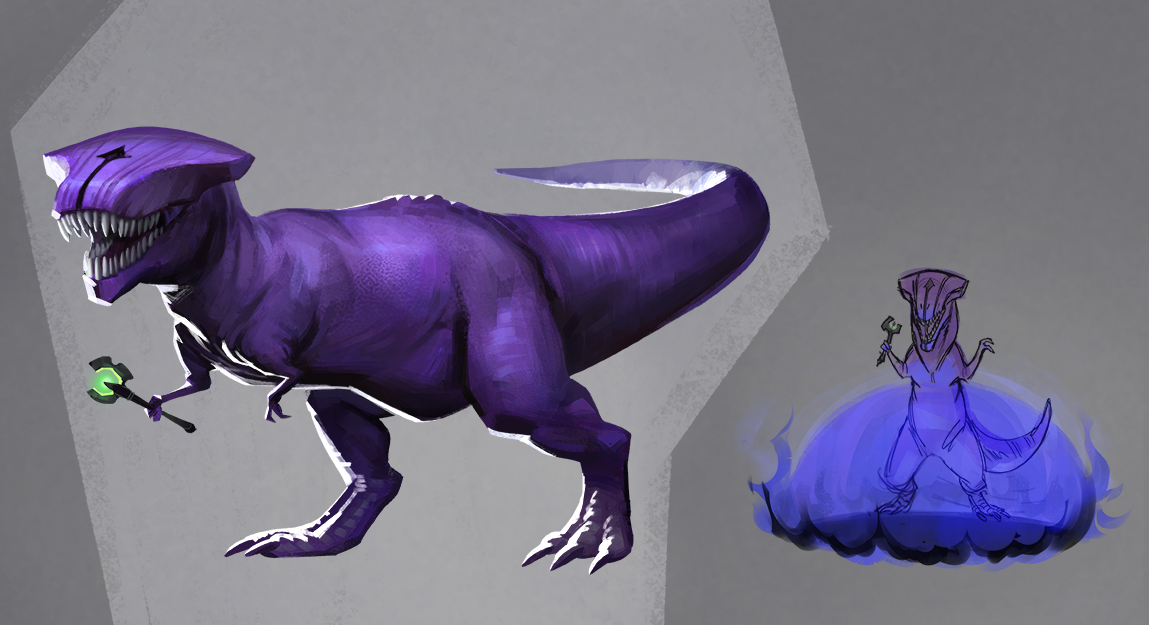 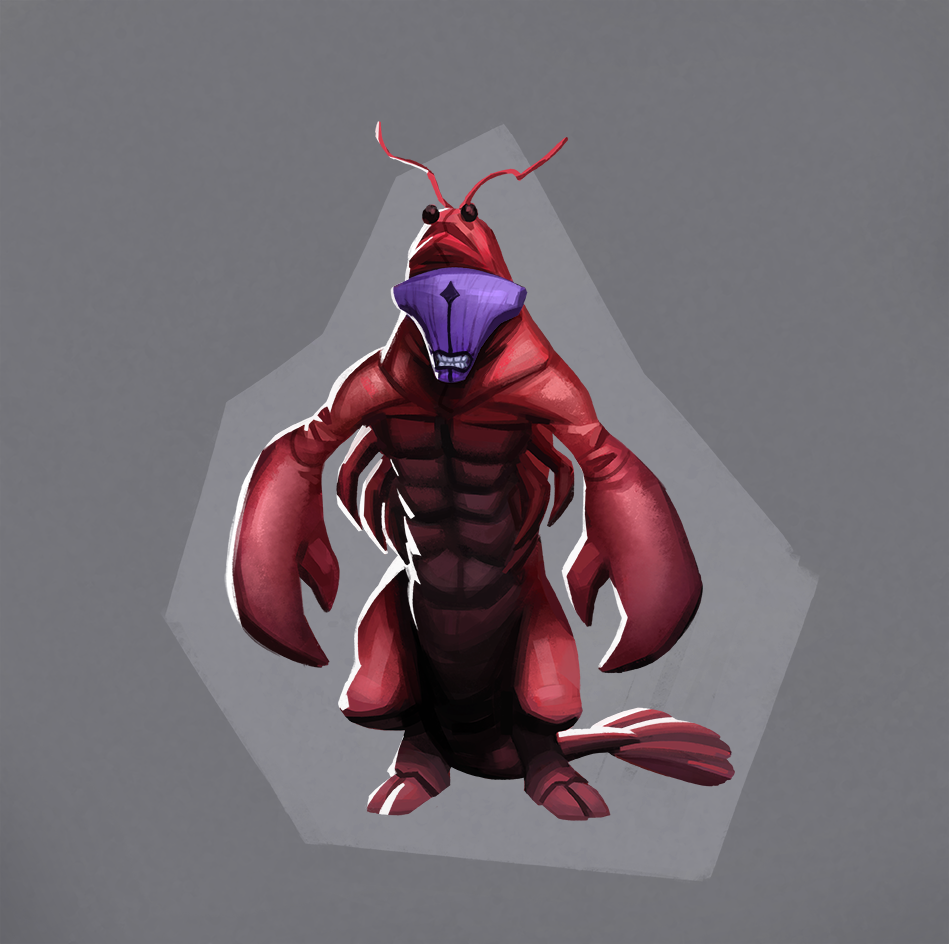 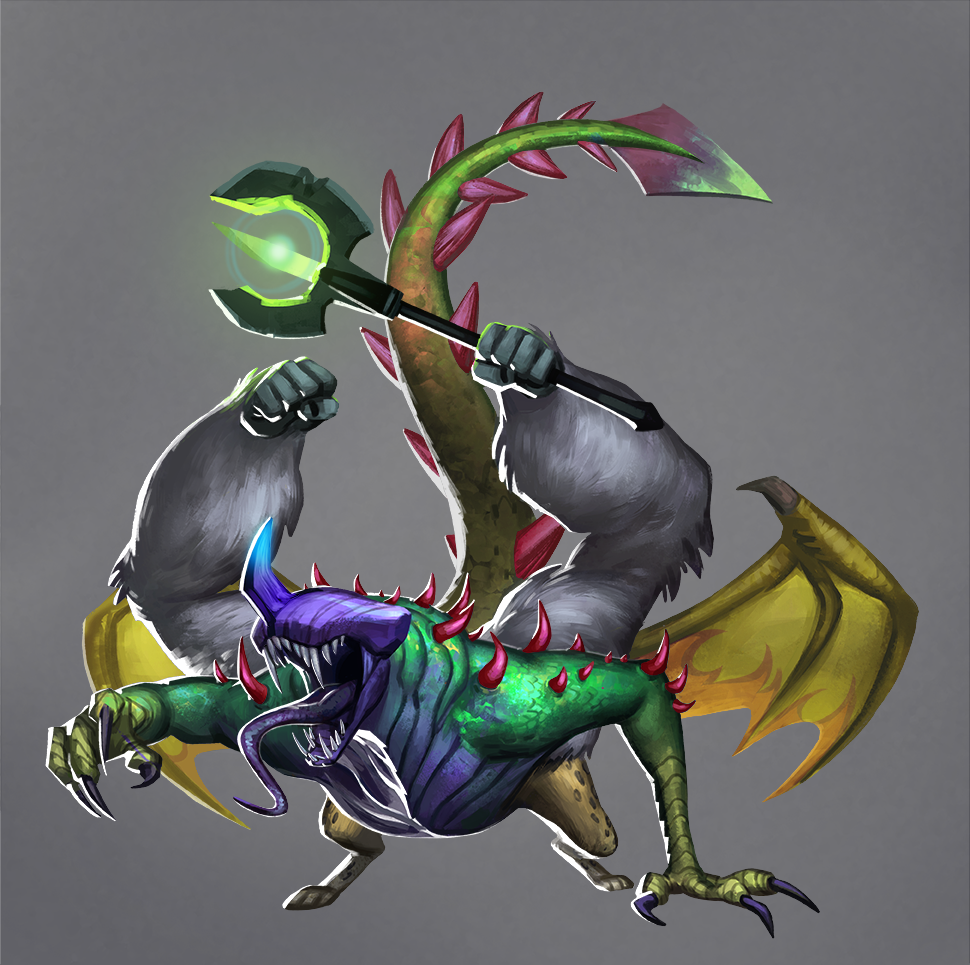 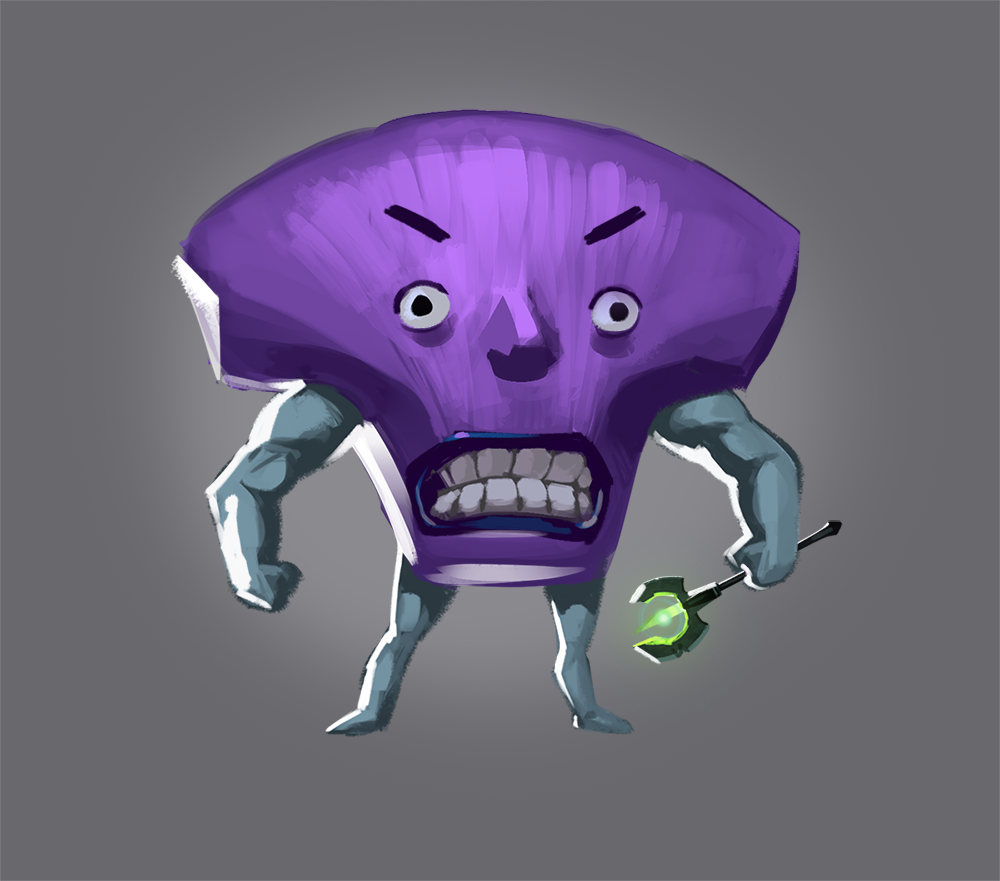